Federal Ammunition’s new Punch defensive handgun ammo draws from the company’s decades of experience designing defensive handgun loads. The bullet’s skived jacket and soft lead core produce great expansion and penetration, while its nickel-plated brass and sealed primer deliver the reliable feeding and ignition needed for powerful personal protection. Now available in the top five, most popular, self-defense chamberings on the market. Shipments of this product have begun to arrive at dealers.

“Simply put, we know more about making duty and defensive bullets than anyone,” Federal Handgun Ammunition Product Manager Chris Laack said. “We used that knowledge and experience to create a product to specifically meet the needs of self-defense with a handgun. The result of that hard work is Punch.”

Rather than developing a single bullet design for all five loads, the team at Federal evaluated each caliber individually and determined which bullet design and weight would work most effectively for each load. Since the bullets weren’t specifically designed to perform in FBI protocol testing, Laack and his team spent time tuning each Punch load to meet the needs of the self-defense shooter—namely reliable expansion and enough penetration.

“We looked at specifications from our Hydra-Shok Deep, HST and other bullet designs, and took what made sense for Punch,” said Laack. “We selected whatever elements worked best for each individual caliber. We then played with thickness of the jacket, skive depth, hollow point geometry and even differences in lead cores to build the recipe for Punch.”

The result is a blend of good overall performance from a Federal Premium bullet that was designed specifically for the most common self-defense applications such as an extra-heavy clothing test using ballistic gel.

“The fact that that we’re launching Punch in the top five, most popular, self-defense chamberings on the market—all at once—makes a statement,” said Laack. “Typically, a new self-defense ammunition is launched in only one or two calibers then others are added later. But not Punch, we believe in it and know shooters looking for effective defensive ammunition with its specific features will love it.” 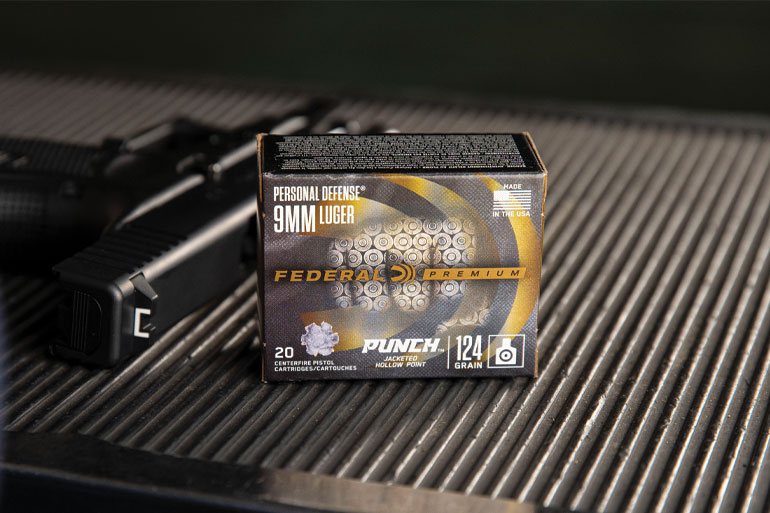 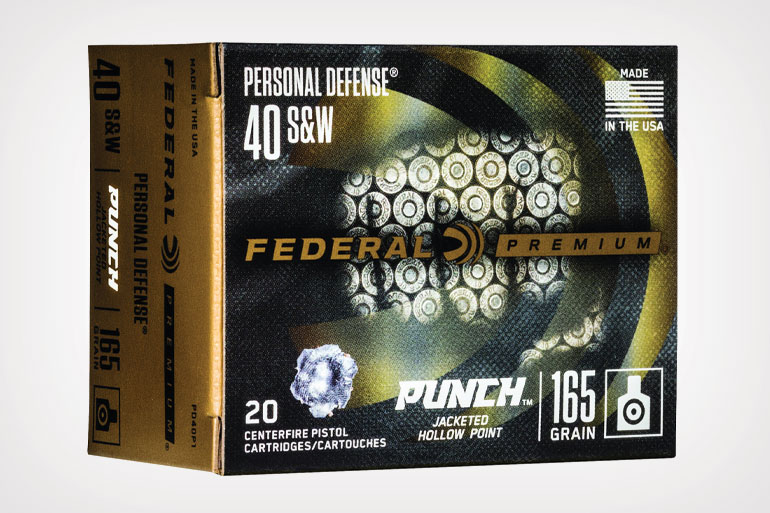